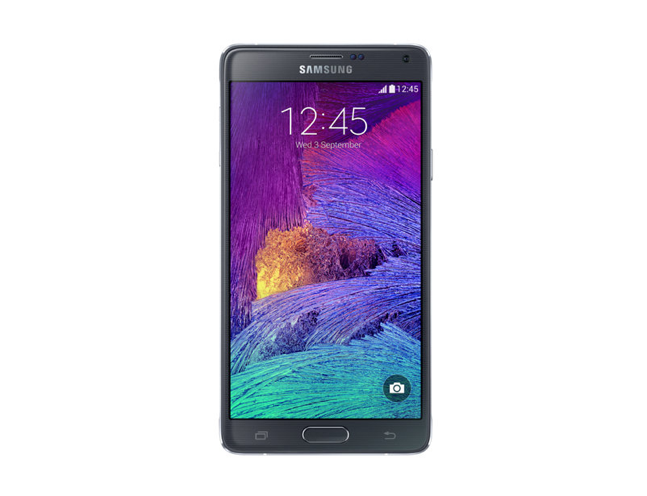 Have been struggling with slow smartphone? Unlock the potential of your device with Safe Root. Don’t invest in the new device. Turn to Safe Root experts to root Samsung Galaxy Note 4 and enjoy its productivity.

This is how to root Samsung Galaxy Note 4 using Safe-Root.

Is Your Samsung Galaxy Note 4 just not making the cut for you? With rooting, it finally can

It’s no doubt that the Samsung Galaxy Note 4 is a powerful device released by Samsung, but it still has a couple of flaws that any Samsung user would want to get rid of. Thankfully, we have just the solution for that: rooting. Rooting lets you get rid of bloatware, increase CPU performance, say goodbye to pesky ads, and so much more. We will show you how to root Galaxy Note 4.

However, despite the hype, the Samsung Galaxy Note 4 still had some minor disappointments, as reported by many of its users. It constantly lagged, had problems connecting to Wi-Fi, had poor battery life despite the battery size, experienced frequent dead pixels, and would restart without warning.

Those cons make the Samsung Galaxy Note 4 a common trigger for people to look up rooting guides on the Internet. Its touch focus and face detection give it huge potential, but it would be difficult to see its full potential with an unrooted Samsung phone. 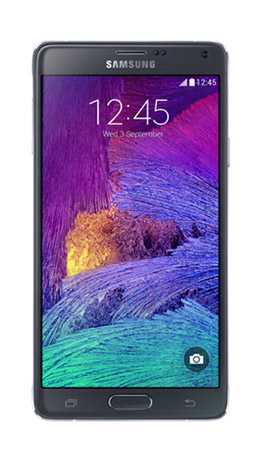 Do note that before any rooting process, it’s important that you back up all of your data and files, such as contacts, photos, application data and call logs.

WHAT TO DO AFTER ROOTING YOUR SAMSUNG GALAXY NOTE 4

After you have finished rooting your Samsung Galaxy Note 4, you can finally delete all of the unwanted apps that your phone came with, including Samsung Apps. You can opt to download an app like System App Remover to help delete these applications. You can now also install some of the best root apps for Android, such as DiskDigger, which lets you recover deleted files such as lost photos.